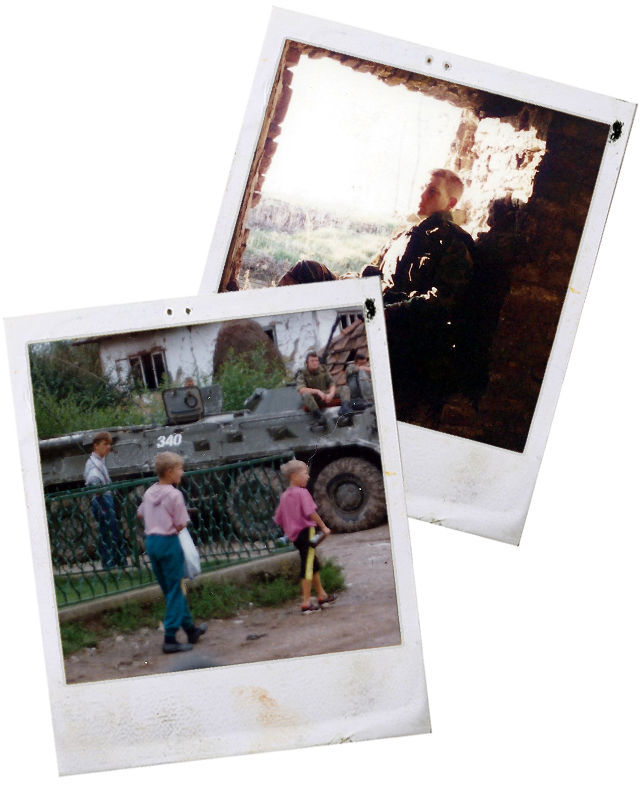 The first run of A War of Our Own is on Saturday, February 3rd, 2018. It will be held in Temple, Texas at Temple Airsoft. For more information on the location and our hosts, please consult the Location section.

A War of Our Own inspired by immersive roleplaying experiences from the free-form, Nordic and blockbuster styles that have grown in popularity in recent years. These games operate in a rules-light cooperative nature, allowing players to choose and collaborate how they interact with each other to create interesting roleplaying experiences.

The game will not feature a large rulebook and systems. Instead, it will focus on human interaction and collaboration. It will be accessible to both veteran LARPers and new players alike. 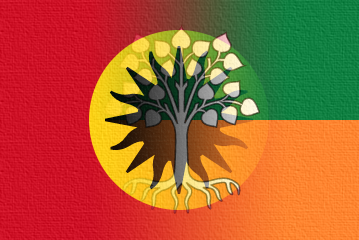 A War of Our Own will be set in the fictional country of Calbia, drawing inspiration from the Bosnian conflict as well as other contemporary conflicts throughout the globe.

More information on Calbia and its struggles will be available closer to the event.

A War of Our Own is meant to be an intense emotional experience set in a war zone. Themes will include:

If you are uncomfortable with any of these themes, there will be a chance to inform the organizers before and during the event. The organizers will make every attempt to reasonably accommodate those who wish to play. Emotional safety is a high priority of ours, and methods will be in place to exit situations and remove yourself from the play area should the need arise.

We have chosen not to include themes of sexual violence in A War of Our Own. While rape and other forms of sexual violence are a feature of warfare that should not be ignored, we feel the issue cannot be handled appropriately without dedicated supervision and extensive consultation with those involved.  We encourage others to explore this issue responsibly in their own creations, support survivors and educate themselves in the truth about this vile part of human conflict.

Temple Airsoft is a rural site with limited infrastructure. As such, A War of Our Own is not recommended for players who require a wheelchair or other mobility device to move comfortably. Mild mobility issues can be more easily accommodated, but players should be prepared to walk over 100 yards at a time and be without comfortable seating positions for at least one hour.

Safety, Harassment and Other Policies

A War of Our Own is governed by Jackalope Live Action Studios event policies.