A War of Our Own takes place in a very dangerous place. Death can happen. The characters are not guaranteed to be safe, especially if their actions warrant dangerous wounds or death.

It will be difficult to die accidentally in the first part of the game, but as the game escalates toward the end, characters may die more easily. Death can be taken on voluntarily – you can always choose a worse outcome for a fight – or inflicted as a consequence of your actions – such as picking fights with heavily armed soldiers. As the game goes on, death might be arbitrary and abrupt, much like with the lives of the people who are trying to empathize with.

But what happens when you die in A War of Our Own? There are other ways of participating in the game. But when you die, after a reasonable amount of time, your “body” should be taken out of the main play area to be buried. And then you can inform the staff as to what happened.

These methods are meant as a courtesy. Please keep that in mind as you are given the chance to use them. 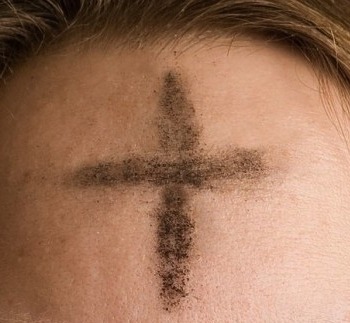 The ghosting mechanic is meant to allow participants to keep experiencing the story after their characters have departed from it. Participants who are ghosting will be given a black cross or X on their forehead, to symbolize they are not there and are dead. If another participant mistakenly says they saw them, they are just a memory. If you catch sight of a ghosting character, feel free to act as if you just suddenly remembered them and move on, or dwell on their part of the story.

There is no actual supernatural element to the ghosting mechanic. There are no real ghosts there. It is simply a metaphor for the hole a death leaves behind.

Ghosting participants should take care not to interfere with the game. They are there to experience the world their characters left behind, and see where the game leads. They cannot speak or be interacted with.

Participants may be offered pick-up characters, or allowed to take on another persona through the game. There may be NPCs, or improvised characters you can be given by the staff. Staff will tap ghosting participants if there is need for an NPC, or may cooperatively construct a new character with them.