LARP is an acronym that stands for Live Action Role-Playing. It is an immersive interactive form of art and entertainment where there is no audience, only participants. Players immerse themselves in a fictional world to live briefly as another person. It combines elements of improvised theater, traditional role-playing games and performance art to create a unique and compelling experience.

There are many kinds of LARP. The popular image of LARP is of fantasy games played with swords and sorcery, but a LARP can be about anything you can think of. There are LARPs about political intrigue in Versailles, being a peasant in 18th century Russia or the gay culture in 1970s New York City. There are LARPs about the nature of death or the life of pop stars. Some are games for entertainment, and others are avant-garde art pieces. Some have many rules; and others none at all. But all of them are engaging and often emotional experiences that take you somewhere you’ve never been before.

A War of Our Own is meant to be a serious experience, an exploration of the harshness of war-torn countries and how the violence of war interacts with the everyday life of those who have to live through it. Not quite a game, it strives to use the live-action form to provide insight and empathy for the civilian victims of war. 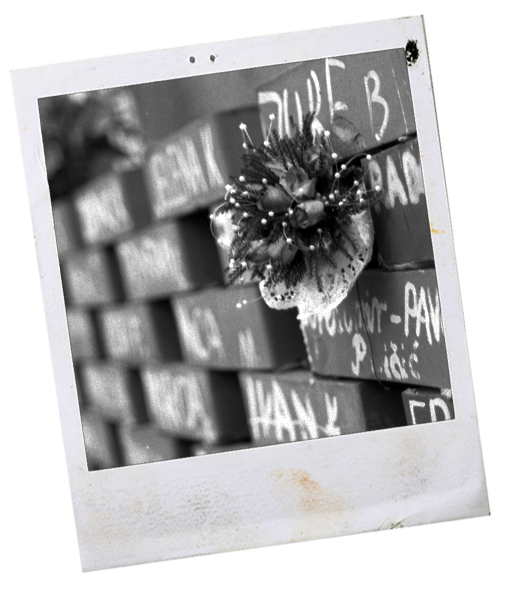